Back to all posts

This is something that I've thought about for awhile and thought I'd say something about it.Maybe someone else remembers when the differences in people were called cultural,but now we've gone to your race,my race,to define the difference.I don't know about you but those kind of changes bother me.Changes are great and will happen ready or not, but this one seems to me to help separate people more than anything else,and it seems like we just go along with any idea that's introduced to us (although subtle) without question.I wonder how easy it would be to except a alien life form that had no similarities too humans, when the amount of pigmentation we have or don't have, seems to be something that's hard enough to work with.I think it's great that we have different types of humans,It adds to the Beauty of being human, and being apart of a great creation.But human just the same.Simon says! 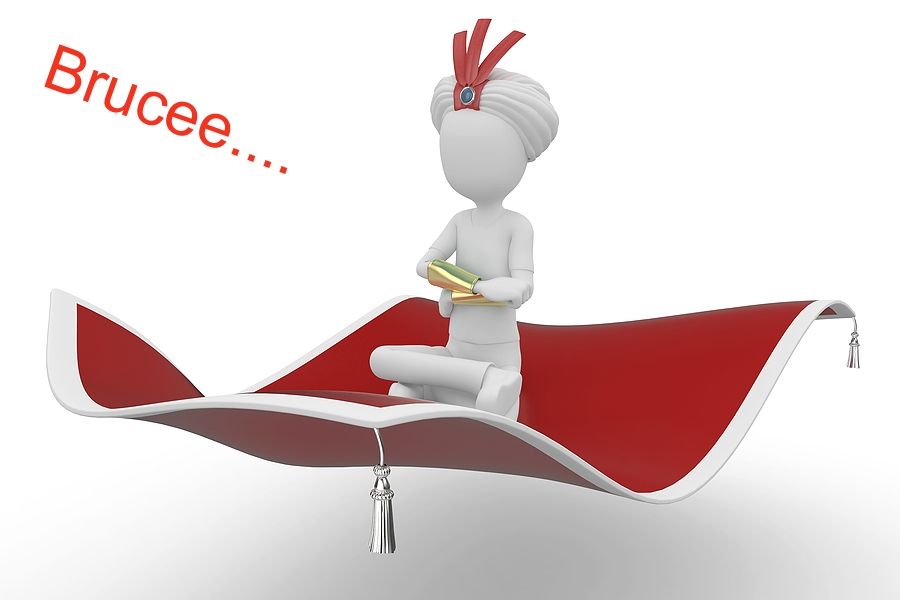